WHO IS ROYCE WHITE?

An American man fighting for freedom and liberty.

WHO IS ROYCE WHITE?

AN AMERICAN FIGHTING FOR FREEDOM

Royce White was born and raised in the Twin Cities. A native to the Rondo community of St. Paul. He started playing sports at the age of 5 years old. By age 9 he was playing basketball on the Northside of Minneapolis. As the son of a single mother, Royce has lived in various neighborhoods around the twin cities. Much of his family remained in the Rondo community, where he spent much of his time and received schooling. White excelled in basketball; by 10th grade he was ranked as a top 20 player for his class. He would go on to receive scholarship offers from many high major D-I universities for basketball, while also winning the Minnesota Mr. Basketball Award in 2009 and receiving All-American honors. Deciding to stay home and attend the University of Minnesota, White accepted a scholarship offer to play for the Golden Gophers. After an incident during his first summer on campus, White reluctantly decided to transfer to Iowa State. 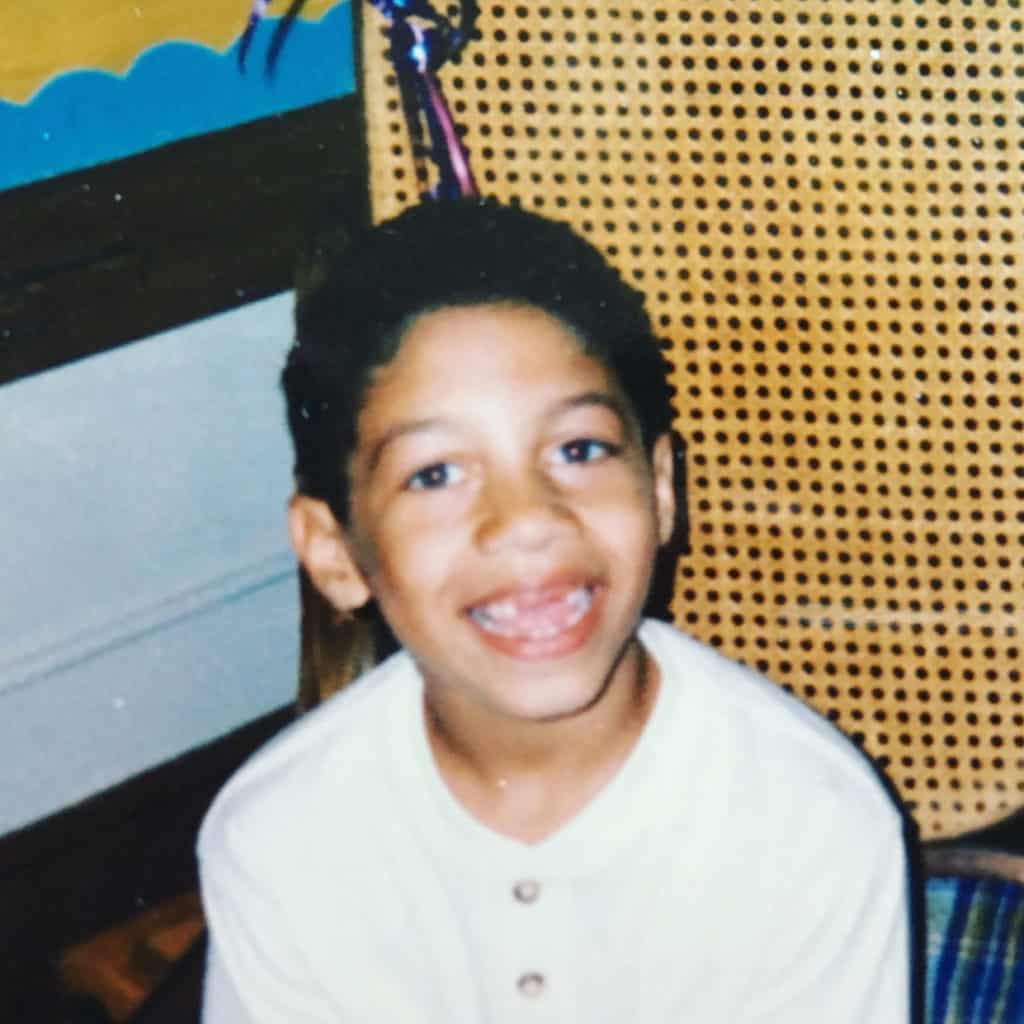 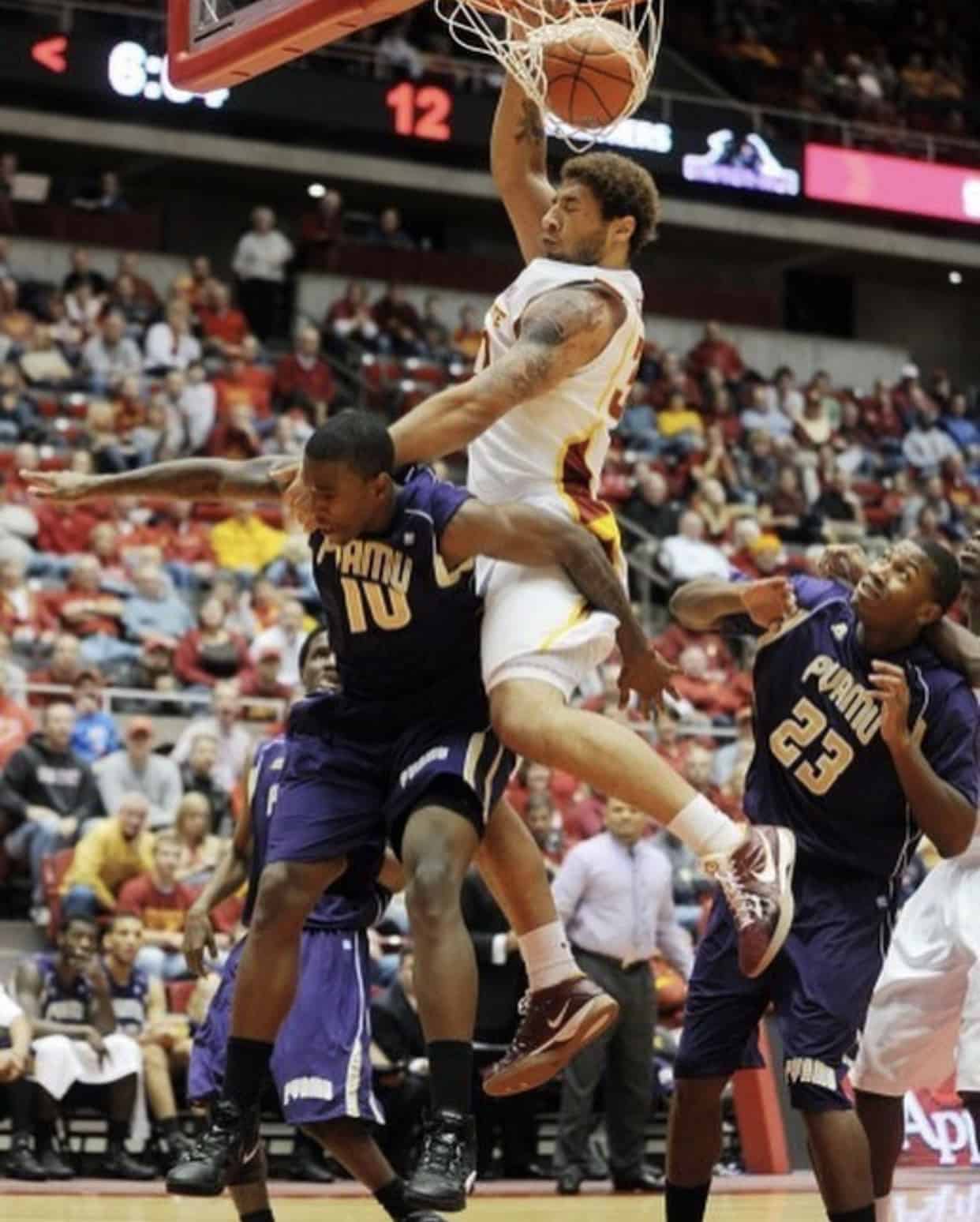 In his first and only season there, he would lead the Cyclones in points, assists, rebounds, blocks and steals – becoming the only player in the country that year to do so and one of the few to do it in school history. He would receive All Big-12 first team honors, as well as All Big 12 Rookie Team and Newcomer of the Year. He was on the Naismith award top-30 watchlist. He was also on the Dean’s list for academics at Iowa State.

After a very successful year at Iowa State, White declared for the NBA draft. His name became a topic of discussion, due to his wide ranging draft stock, stemming from his public disclosure of a previously diagnosed Generalized Anxiety Disorder (GAD). White had been Diagnosed with Generalized Anxiety at 16 years old while attending Hopkins High School.

After being selected 16th overall by The Houston Rockets in the NBA draft, White began to voice concerns about the NBA’s collective bargaining agreement (CBA), specifically with regards to mental health policy, which at the time did not exist. Eventually his concerns became a public dispute between White and the NBA. This resulted in White demanding that the NBA, as a representative of the global corporate community, take up the responsibility of spearheading the mental health conversation – not just posturing through press statements, but through policy. This put White at irreconcilable odds with the NBA and also the greater sports community that White now counts as a part of the Media Industrial Complex. 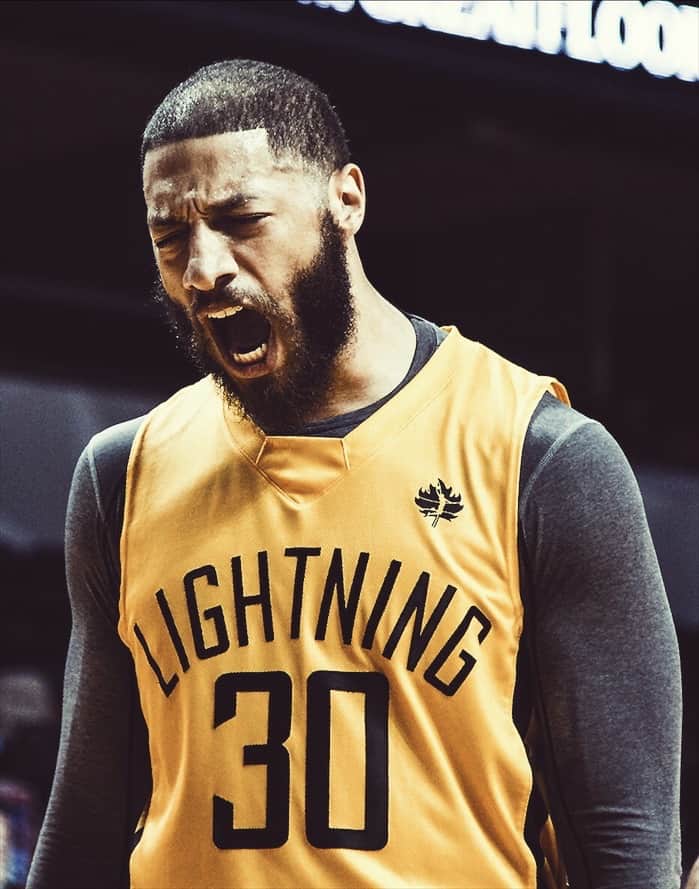 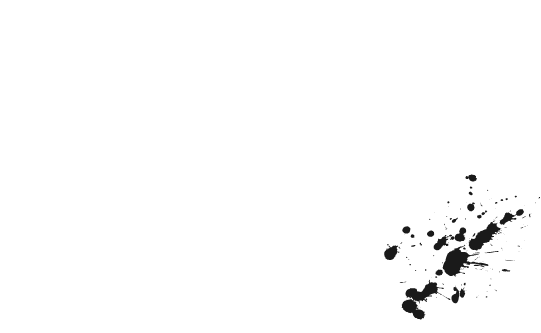 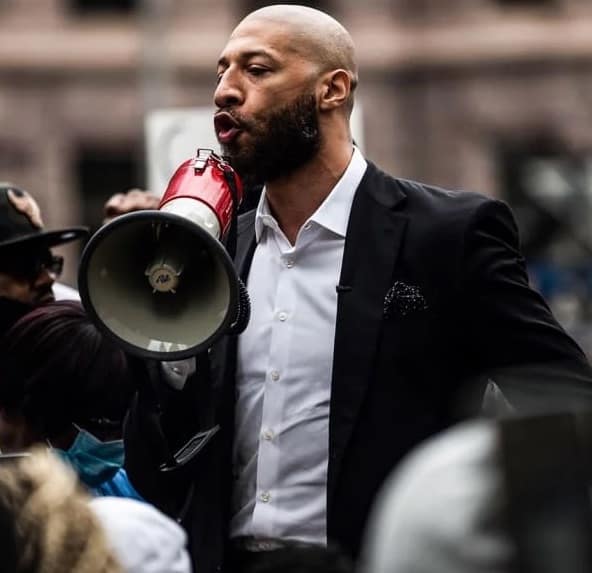 White would then spend two years living in Canada, playing professional basketball and winning 2 championships. In his first season he was awarded MVP and broke the all-time triple double record in just one season. In his second season he won a scoring title but withdrew his name from MVP contention ahead of the vote, out of respect for Canadian Basketball legend Carl English, who had returned to play in Newfoundland.
After his departure from Canada, White played in The BIG 3 basketball – a professional 3 on 3 league started by Ice Cube and Co-Founder Jeff Kwatinetz. He is still a Co-Captain on team Power alongside Captain Cuttino Mobley and Head Coach Nancy Lieberman. In his first season, White was selected number 1 in the 2019 BIG 3 draft. At the draft he wore a shirt that read “I Flew Here”, which made fun of the mainstream media narrative that he had been exiled from the NBA on account of his publicized fear of flying. The clip went viral and debunked the mainstream media narrative.
White made headlines again in 2020 during the George Floyd situation in Minneapolis, leading several peaceful protests throughout the city. He spoke out about Corporatocracy during the marches and staged Die-In’s at institutions such as The Federal Reserve.

In 2021, The BIG 3 resumed played after Covid-19 lockdowns cancelled their season in 2020. On week one of the season, White appeared at a game in a t-shirt that read “Free The Uyghurs”. After a game winning basket, White did a post game interview on CBS with John Sally, where he called for 2 Million Uyghurs to be freed and released from concentration camps. As the season went on, White would touch on taboo topics such as Gain of Function Research, The Federal Reserve, Julian Assange, Edward Snowden, Larry Hoover, Jeff Fort, Muammar Gaddafi, The Great Reset, Ivermectin, Me Too, etc.

White also made his professional MMA debut in 2021. He is currently the only active professional athlete in both MMA and Basketball. 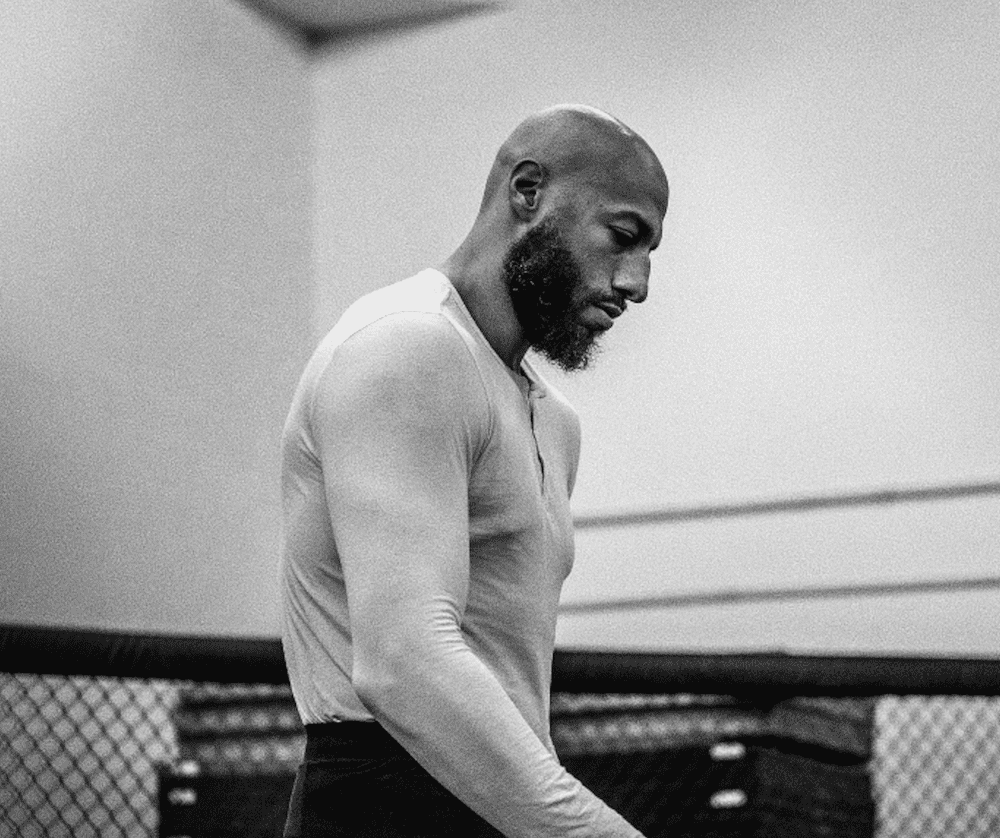 White is an author. He has published 4 books and 8 open letters through his sub-stack. He has been a contributor to multiple publications, such as Sports Illustrated and The Cauldron. He has become a regular on shows such as War Room Pandemic with Steve Bannon and Fearless with Jason Whitlock. Steven Bannon has given White high praise, often referring to him as a thought leader of the populist movement. White has called Bannon a friend, mentor and American hero. Counting him as a primary reason for getting involved in politics. Royce White is a ready and capable leader, who’s voice will represent CD5 well in Congress.